It begins with our first event!
The First Tournament of the Underground Female Fight League will take place on March 24th from 5pm-10pm.  Private location.  Women get paid $20 per 10 minute match if they lose, and $40 per 10 minute match if they win.  Spectators are welcome, tickets are $50 for men and $20 for women.  Participants are free. Sponsors are welcome, $50 sponsorship gets you video of all the matches from the tournament. All people must be approved to attend through Sybil Starr.  Please contact her to become a participant or spectator!  sybil.starr@gmail.com


Posted by Sybilstarr at 8:42 AM No comments:

The first moment I looked into her eyes I knew that if there were only one drop left of us on Earth, that we were the luckiest people in the world to have known true love before that drop dried up
Posted by Sybilstarr at 9:04 AM No comments:

Contact me now!
sybil.starr@gmail.com
Posted by Sybilstarr at 6:06 PM No comments: 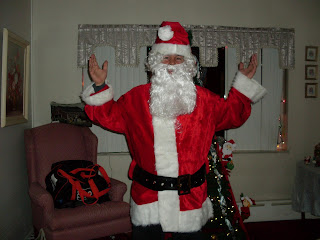 This is Vinny Claus.  He didn't bring the Fantasy Fight Girls what they wanted for Christmas. Watch him pay for that mistake. Help a family in need. Season's Beatings!

Posted by Sybilstarr at 7:50 AM No comments: