The Queen of Tights vs The Baroness

The Queen of Tights vs. The Baroness 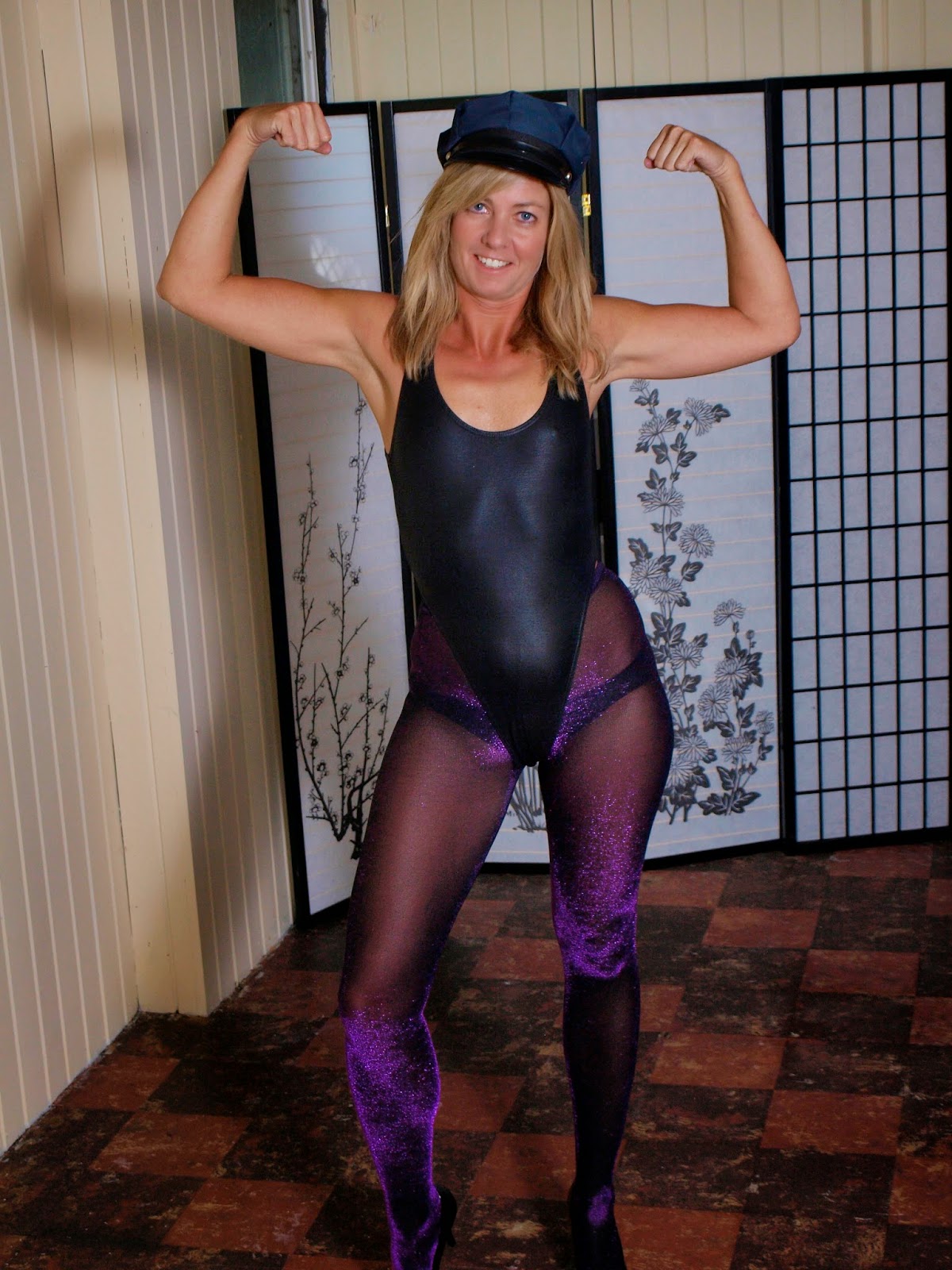 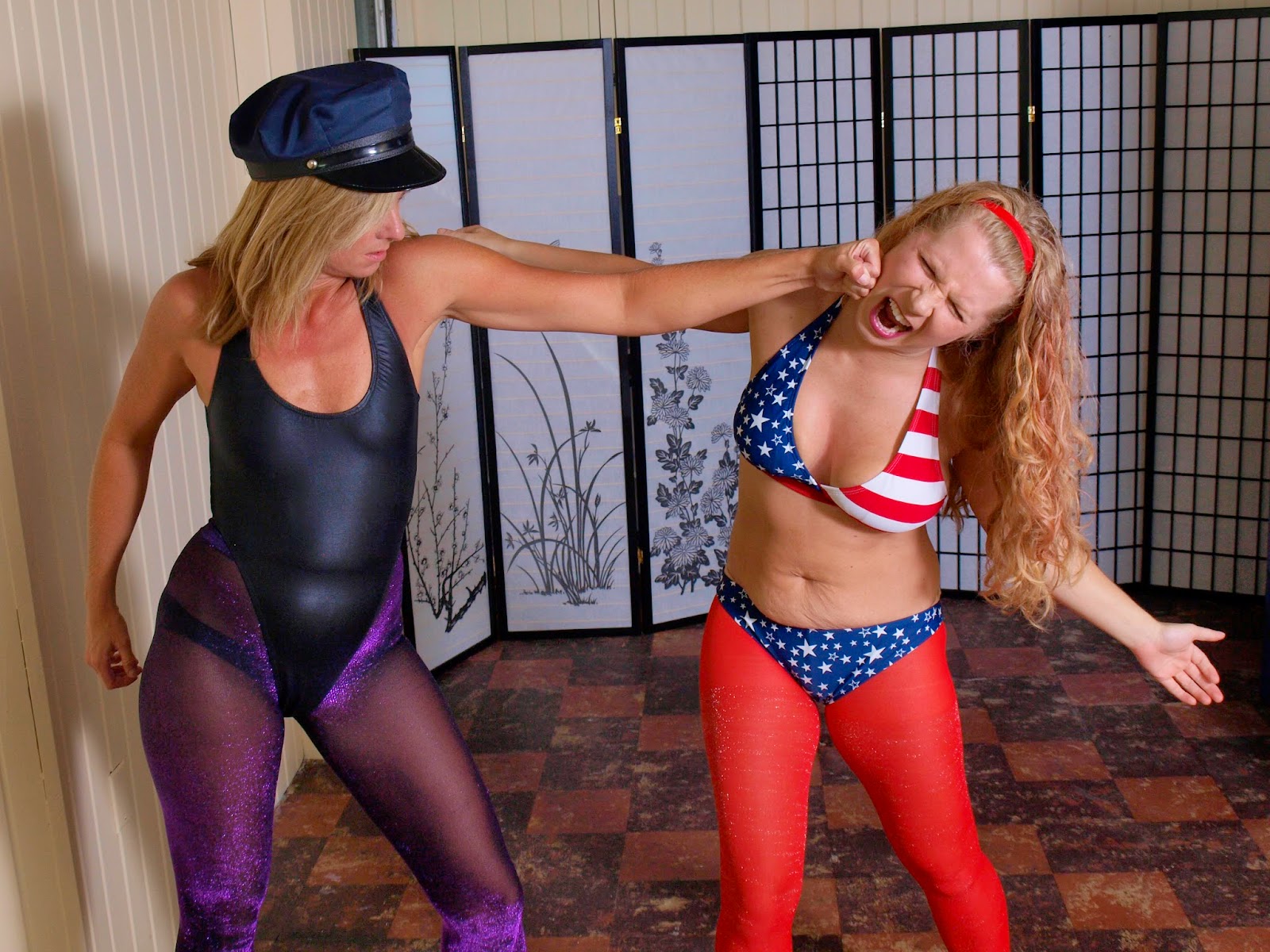 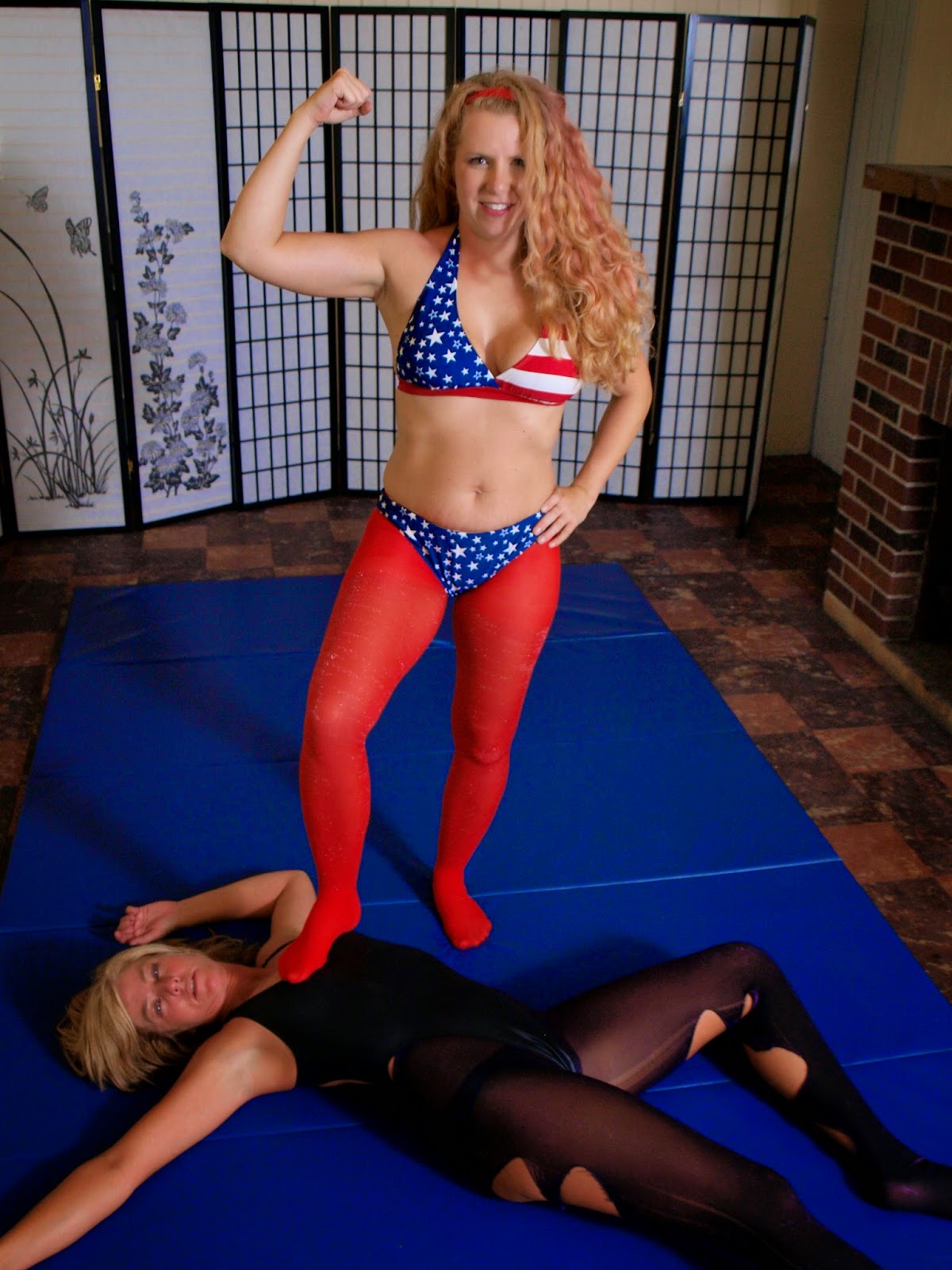 Posted by Sybilstarr at 5:59 AM No comments:

New fiction from a dear friend/fan/contender


FICTION, but based on two very real, very strong women

Posted by Sybilstarr at 2:07 PM No comments: